Meditation's Natural Pain Relief - How Does it Work?

Exploring the brain chemistry by which meditation affects pain

Meditation's Natural Pain Relief - How Does it Work?

Meditation’s potential to reduce pain has been well established with scientific studies. However, the brain pathways by which meditation reduces pain are not well understood.

Given how many people suffer from chronic pain, and the dangers of opioid medication abuse/addiction from traditional western pain treatment, understanding the brain chemistry by which meditation impacts pain is an important public health priority.

We hypothesized that meditation reduces pain by naturally triggering the opioid system. In order to test this, we used an IV drug called Naloxone that temporarily stops the opioid system from working.

We predicted that two things could happen.

We tested these predictions by recruiting people who had meditated for a long time for a laboratory study. People came in on two different days for testing. On one day, they got the IV drug Naloxone that temporarily turned off their opioid system. On the other day, they got IV saline, which is just salt water that has no impact on their pain. This study was “double-blind”, which mean that the meditator didn’t know on which day they got which drug, and also the experimenter didn’t know which day they got which drug. The results of this study were surprising. When we blocked the opioid system, meditation reduced people’s pain even more than normal! This is the first study to demonstrate the enhancement of pain relief via a full blockade of opioid receptors, and we’re not quite sure yet how this might be working. This provides new information not just about meditation, but about the function of the brain itself.

But regardless how this meditation pain relief enhancement is working, temporarily turning off the opioid system didn’t make people’s pain worse. This means that meditation isn’t using the body’s opioid system to reduce pain— at least not in the normal way.

This means that meditation could represent a promising pain-reducing intervention for people who don’t want to rely entirely (or perhaps at all) on opioids, or those with compromised natural opioid function associated with opioid use/abuse or other disorders. It’s also likely that meditation impacts other health outcomes via this same non-opioid mechanism.

This knowledge could also be helpful for integrated pain treatment — combining meditation with other pain relief strategies that do use the opioid pathway could synergistically reduce pain.

Before this study, we didn’t have any idea of the prevalence of mindfulness-based pain relief in long-term meditation practitioners. We know now that the vast majority of the participants in this study (85 percent) did experience pain reduction during meditation, which means it’s a common and consistent effect. 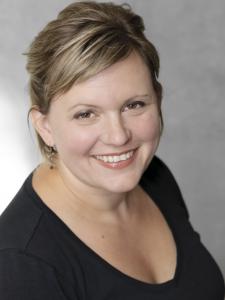 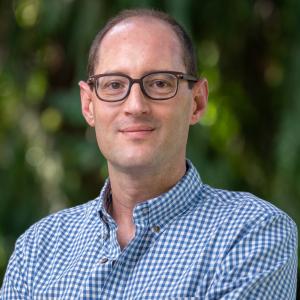